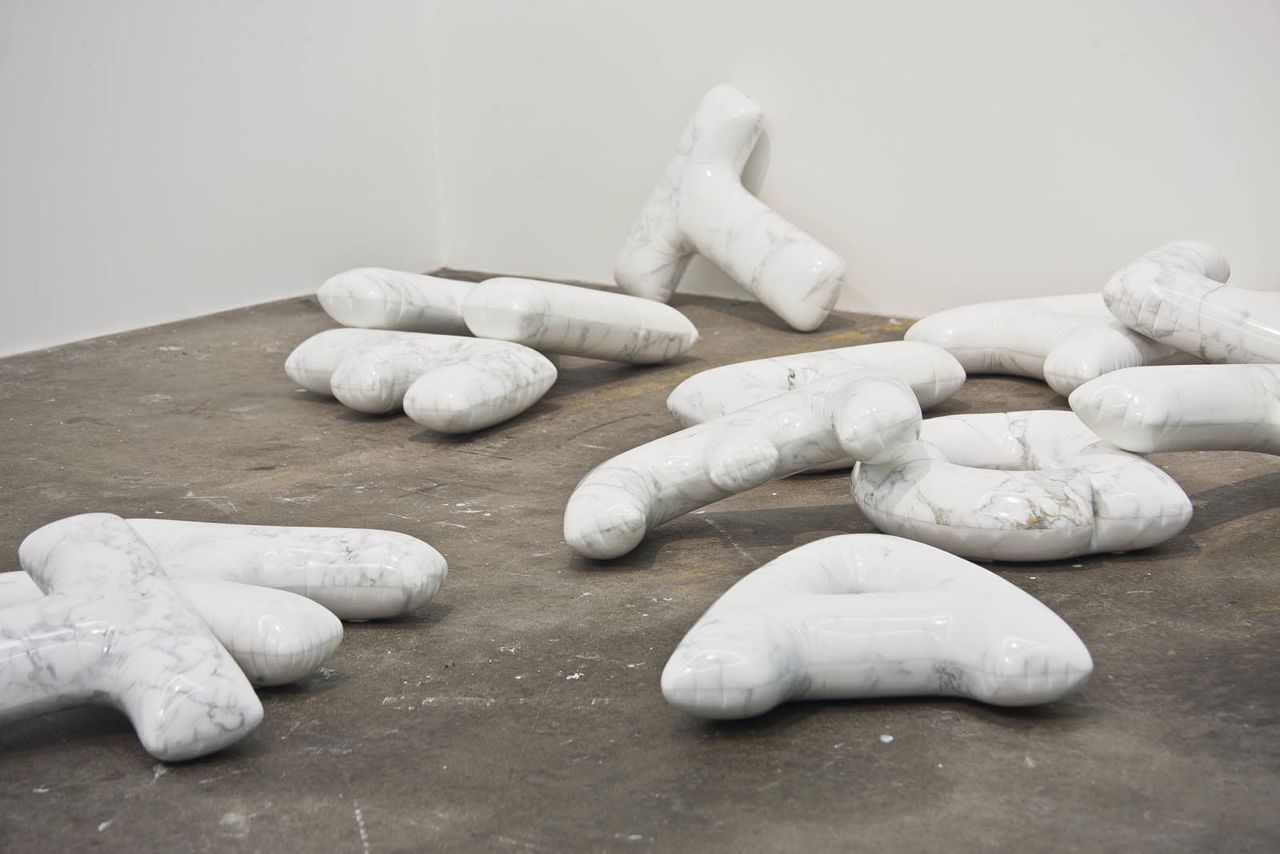 Joe Sheehan is as interested in words and their conceptual purchase as he is in the artworks he produces; vitally aware of the significance of attaching names to things, and vice versa. Record combines objects as records with the notion of embodied knowledge and information. There are literal records here, simply numbered from 1 to […] 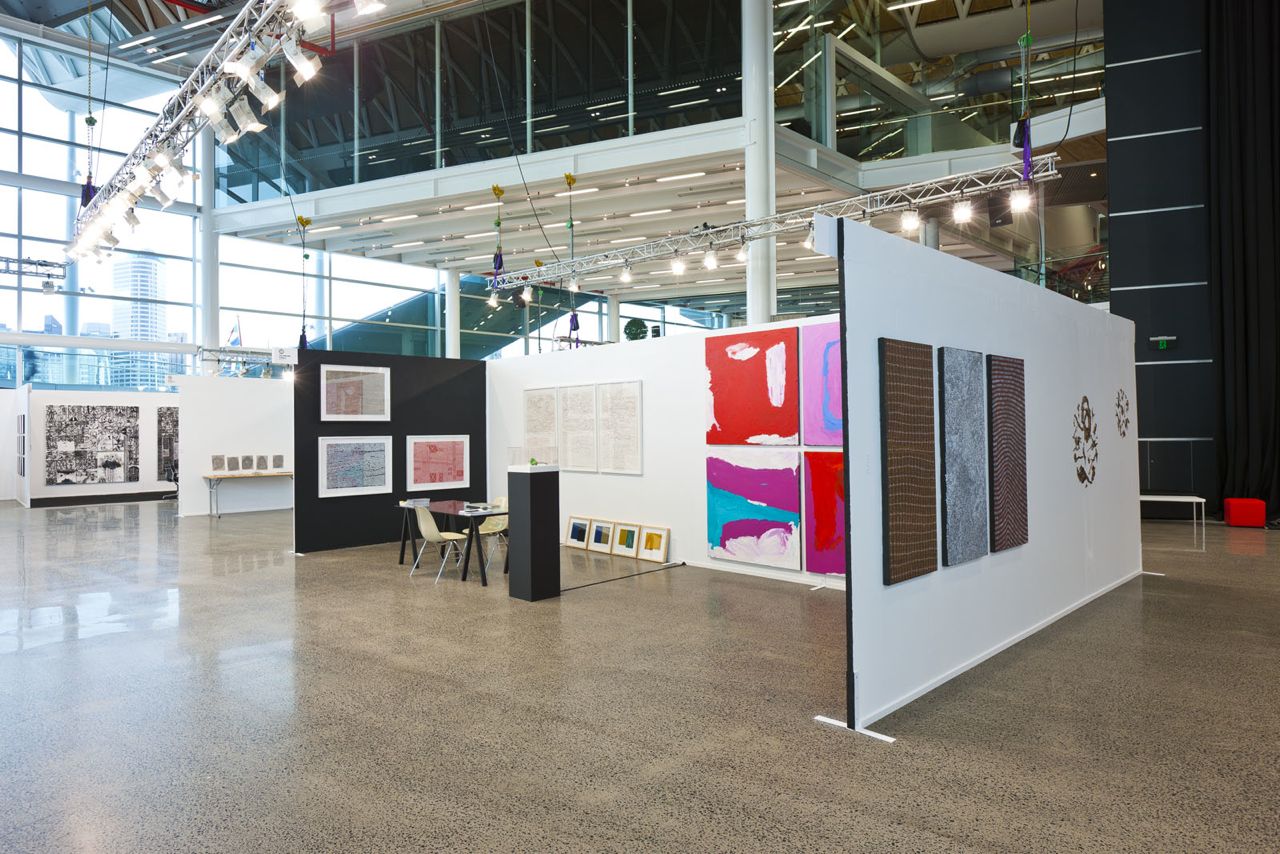 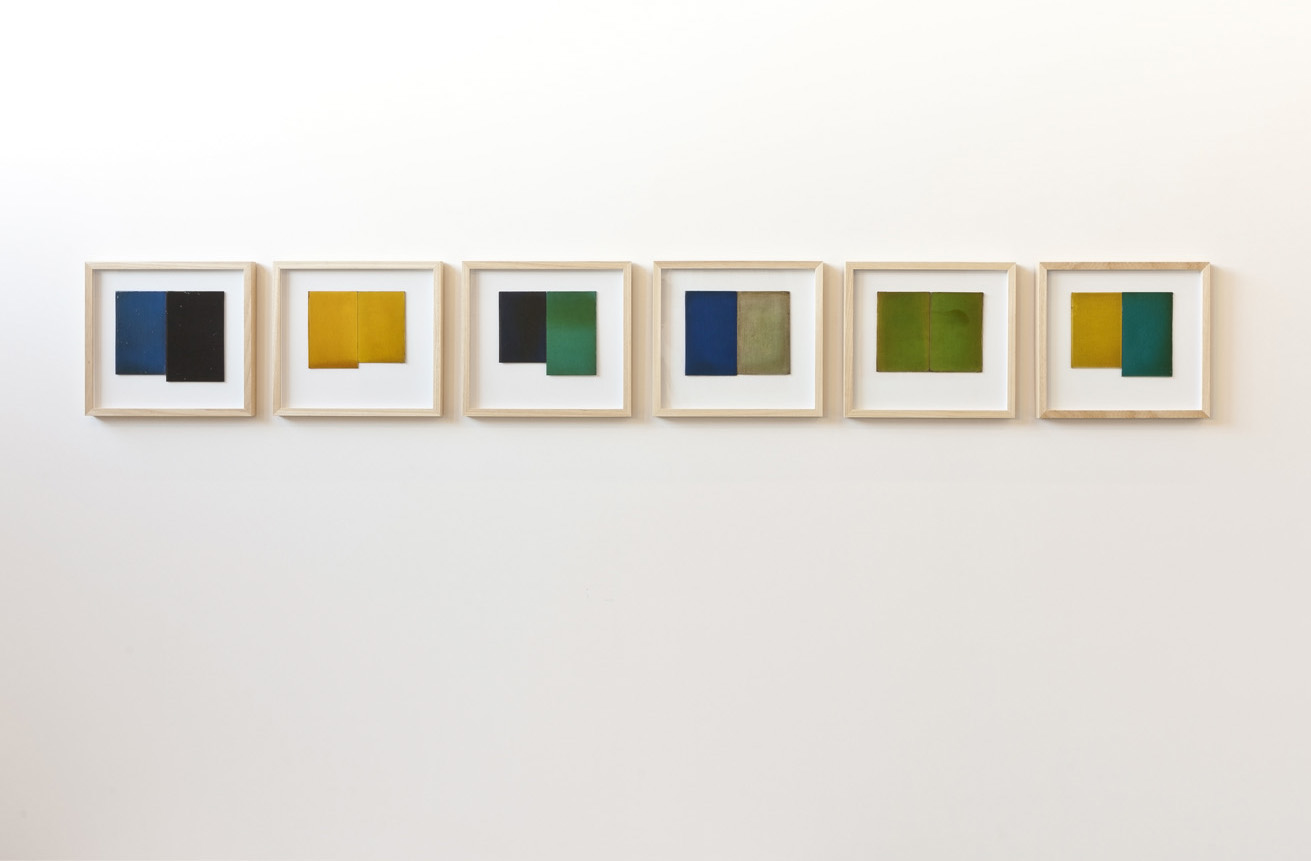 The Heart of Everything 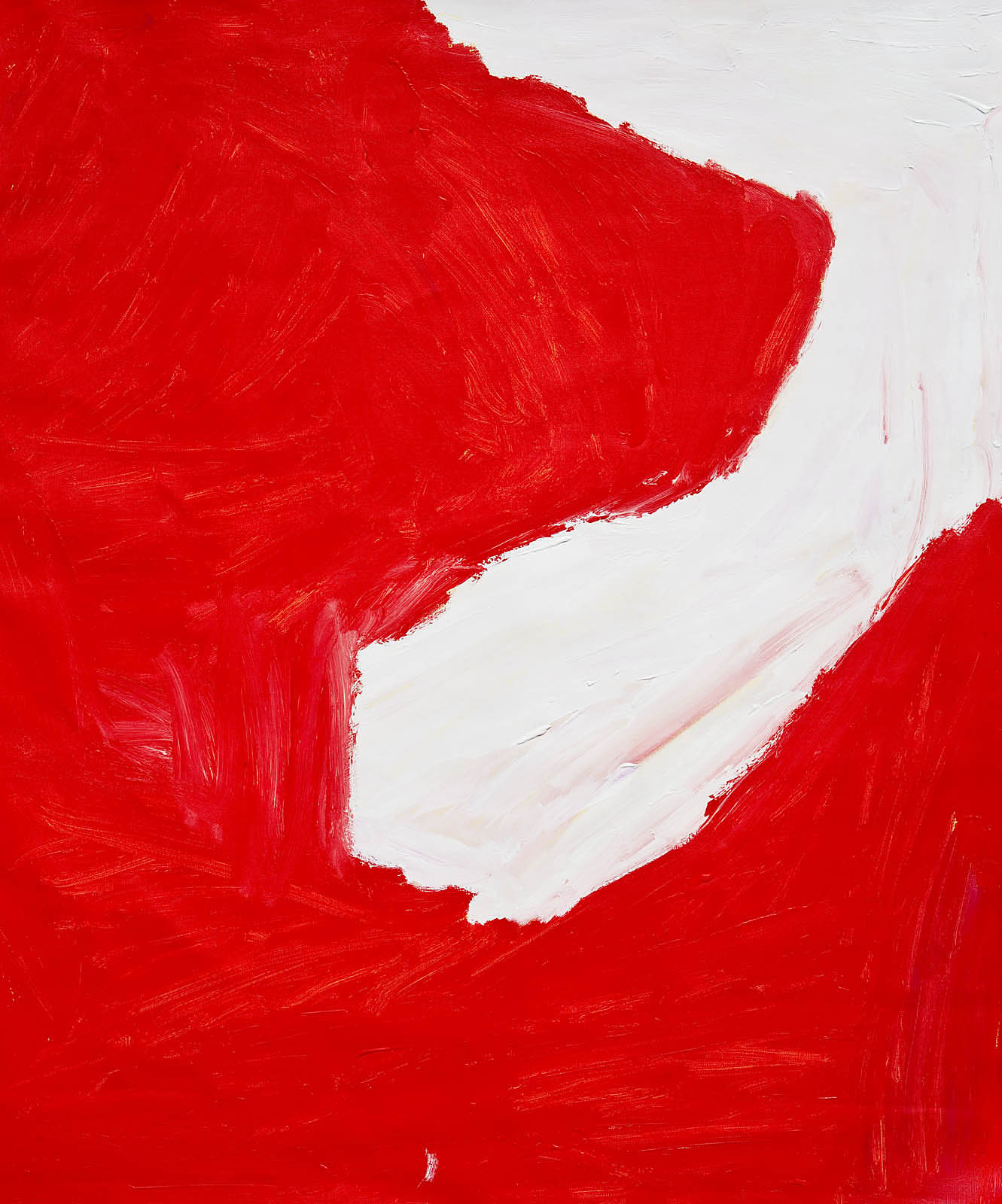 The Mornington Island arts community in far North Queensland has long been known for the dynamic body paint designs worn by their Dancers. Each paint-up is particular to the wearer, and is inherited through complex systems of kinship and community relations. Artists including Joseph Watt and Reggie Robertson have recently begun to translate these body […] 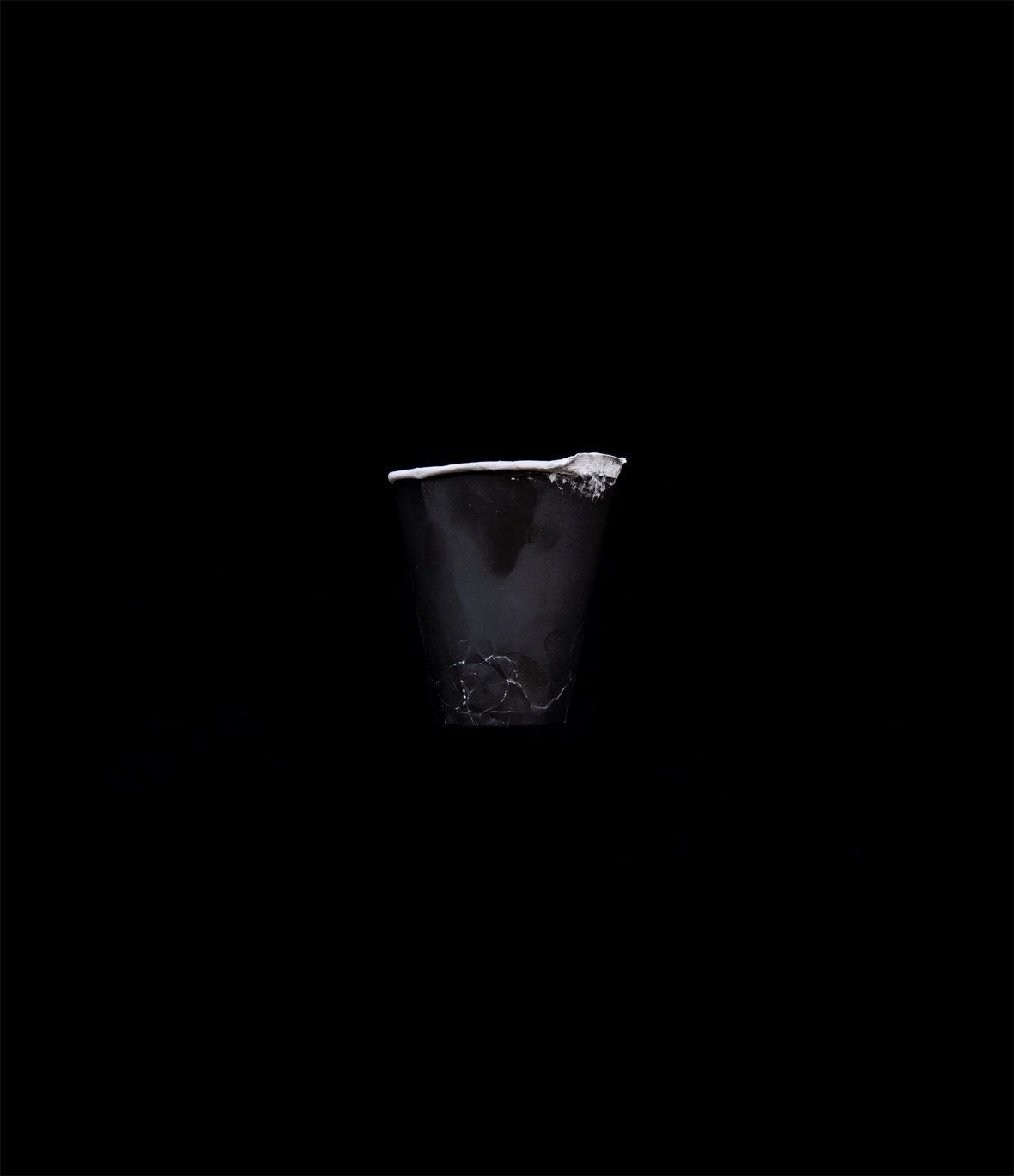