Now You See It… 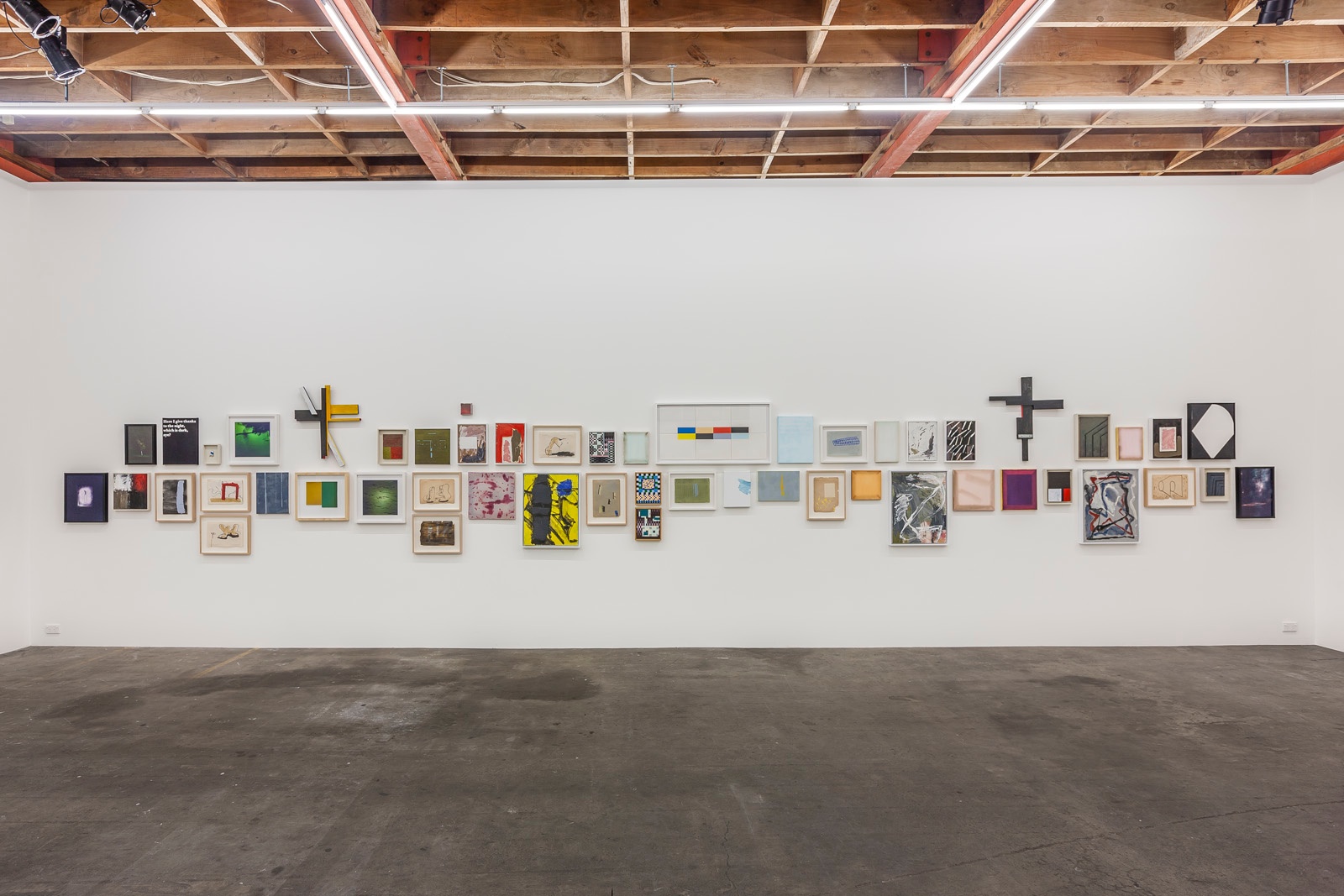 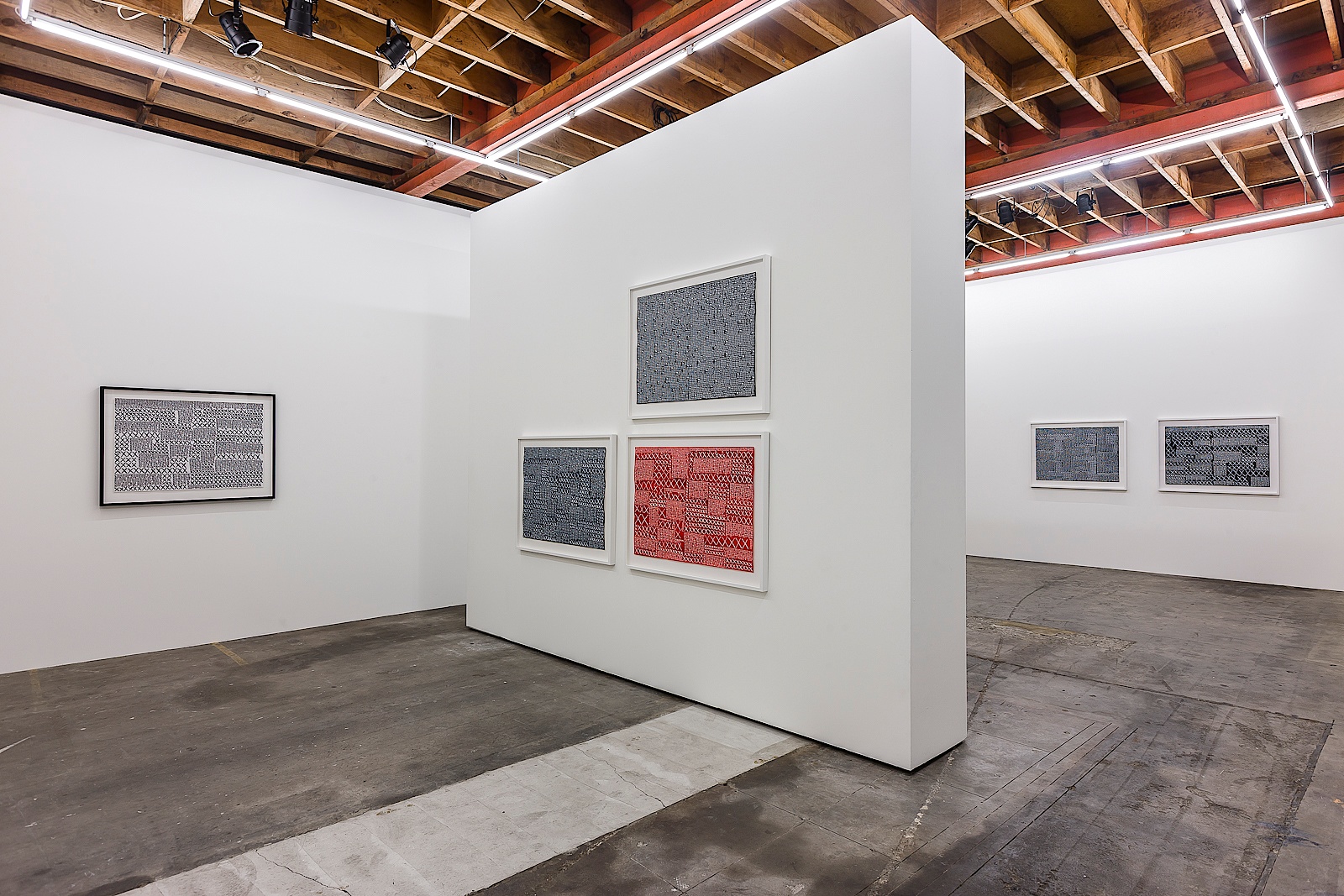 Tim Melville Gallery is pleased to present a new suite of works on paper by Andrew Blythe – described as one of New Zealand’s most significant non-traditional artists. He is represented in Collections including The Museum of Everything (London, UK), the Chartwell Collection (Auckland, NZ), and the MDMusee (Liege, Belgium). His work can currently be […] 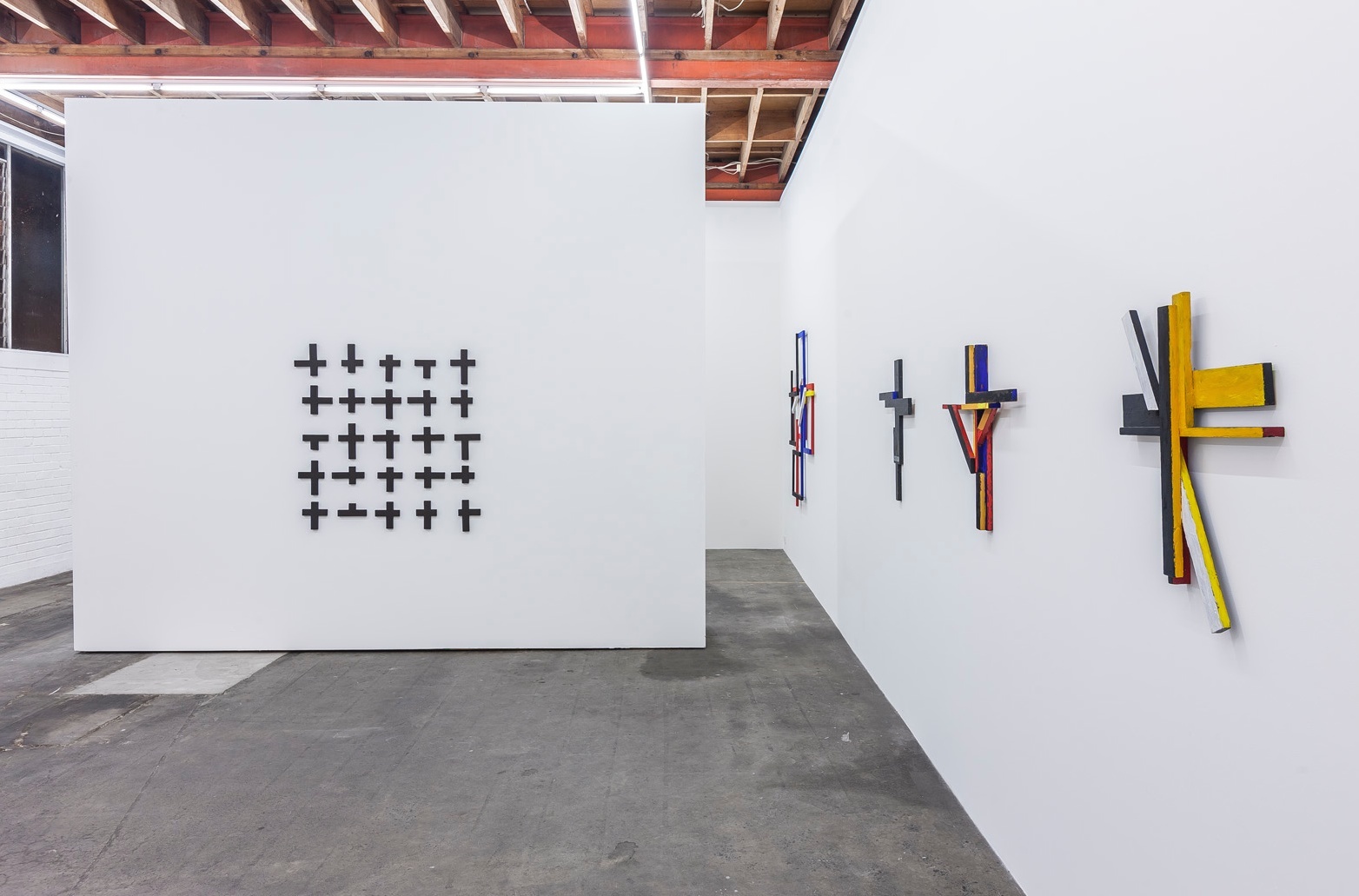 Alberto Garcia-Alvarez studied painting at the University of Barcelona and graduated in 1951. He exhibited widely in the USA and Europe, participating in shows alongside artists including Brice Marden and Frank Stella, before moving to New Zealand with his young family in 1973 to take up a position at Auckland University’s Elam School of Fine […] 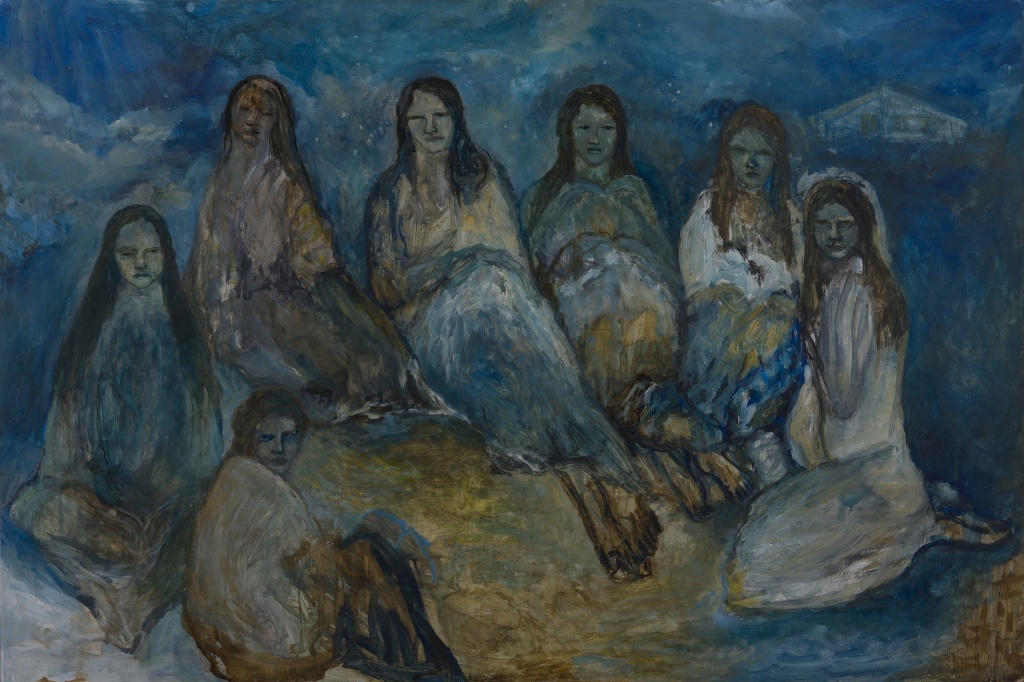 “When beginning a painting, Gossage doesn’t know whether it will become a portrait, be filled with birds or a still-life arrangement – the images that emerge are created by the pigments themselves … This conjuring act means that the images we see are a map of the subconscious moment. Perhaps this is why some works […] 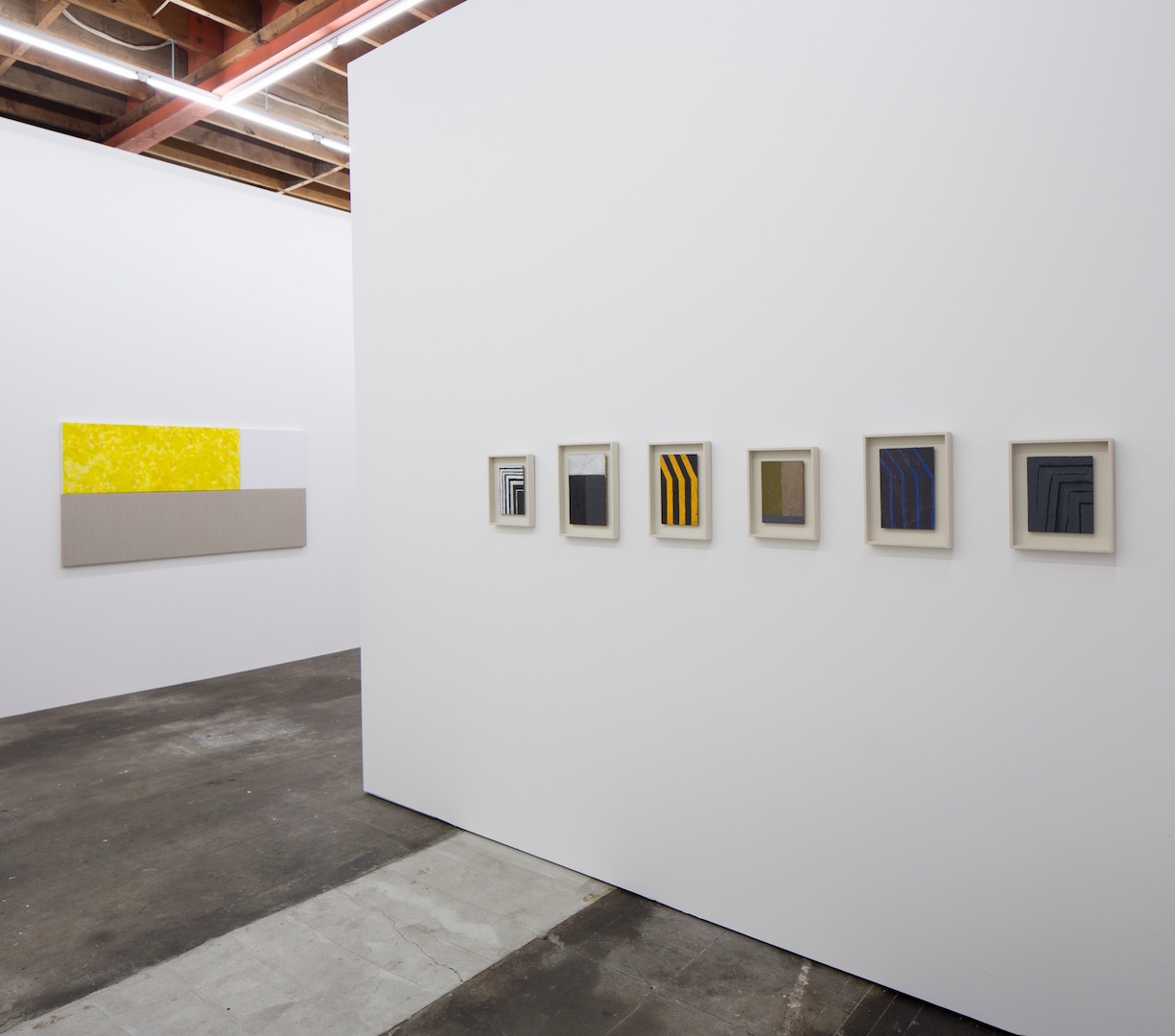 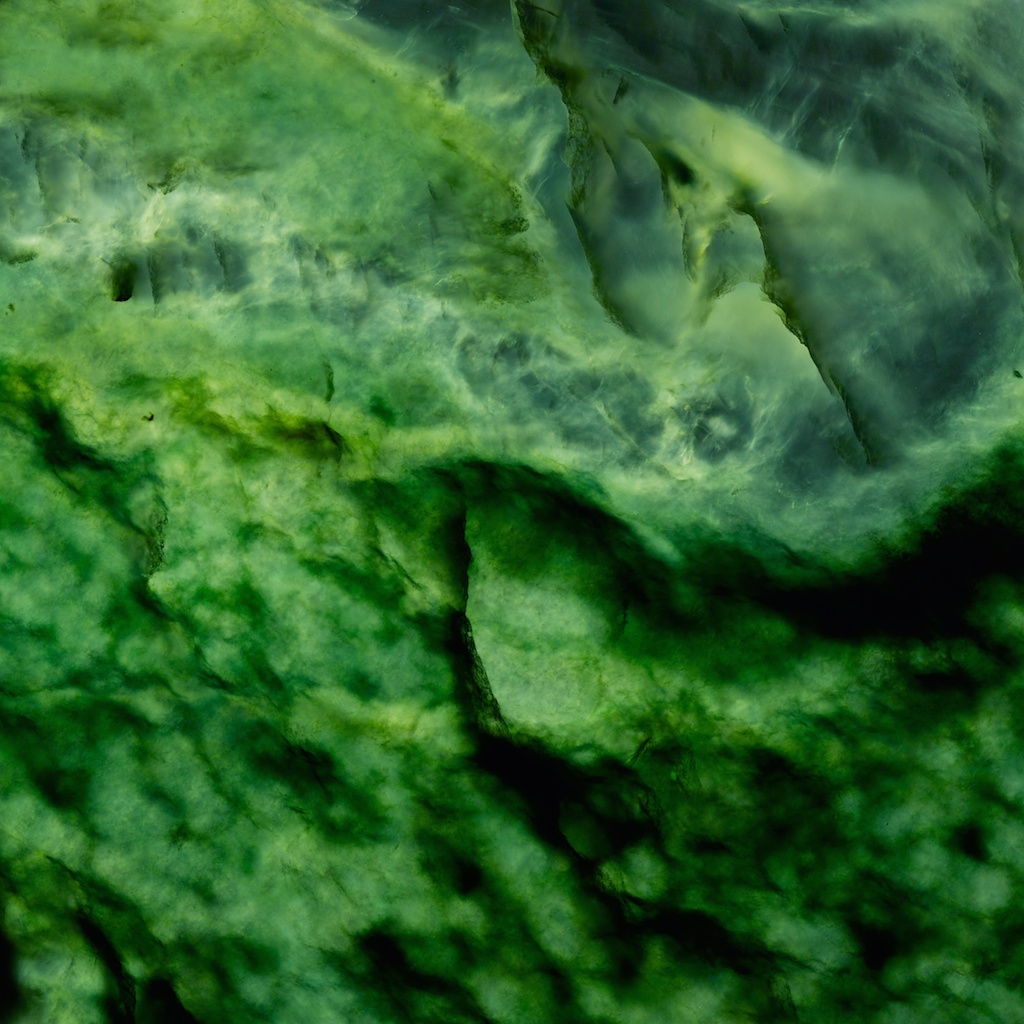 Joe Sheehan’s new works are concerned with the capture of light. Developed from his 2009 exhibition, Slideshow at Tim Melville Gallery, the source materials for Sheehan’s new images – carved jade ‘slides’ – create visual effects that read simultaneously as vast immersive landscape and deft computer manipulation. Traditionally images of jade/greenstone/Pounamu have been bound to […] 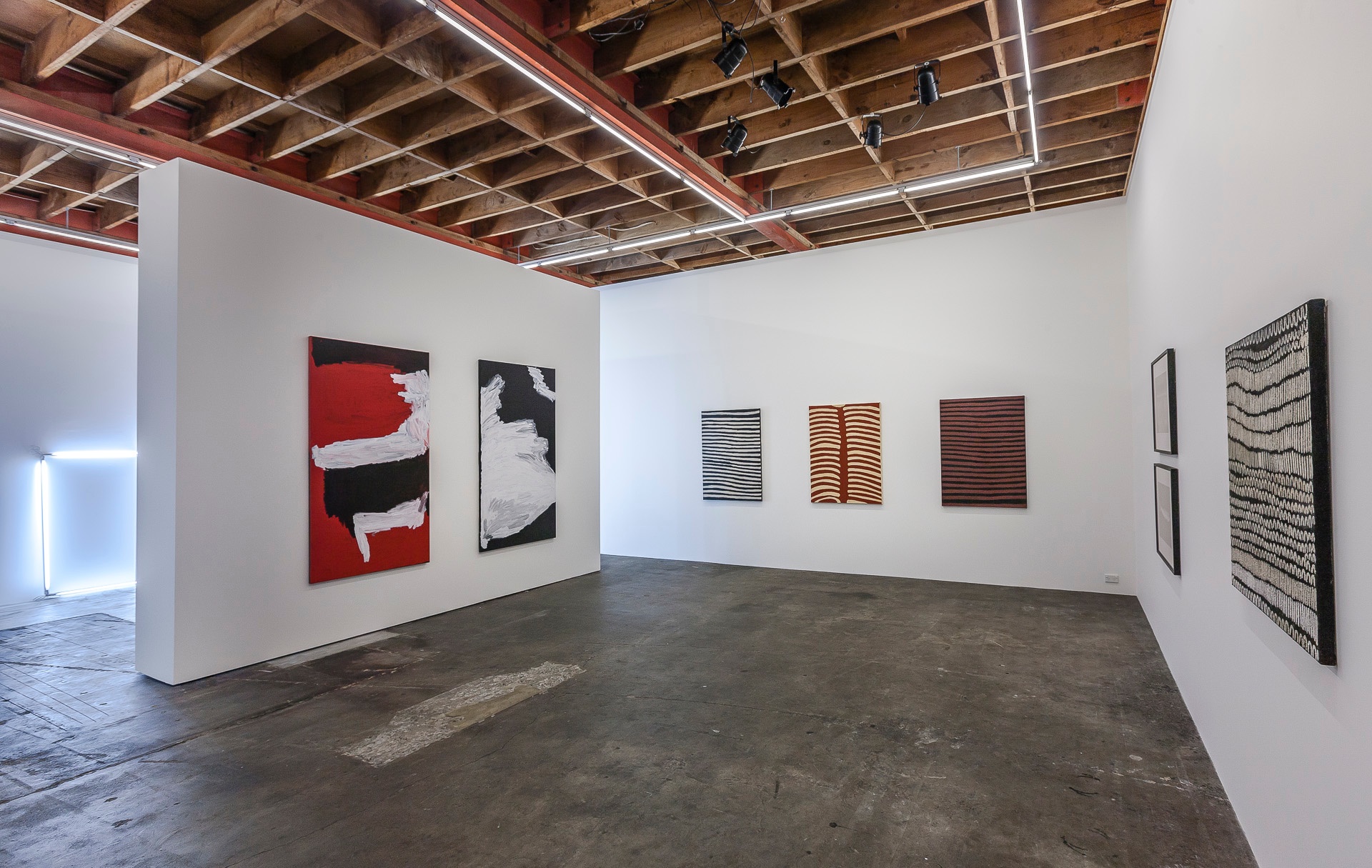 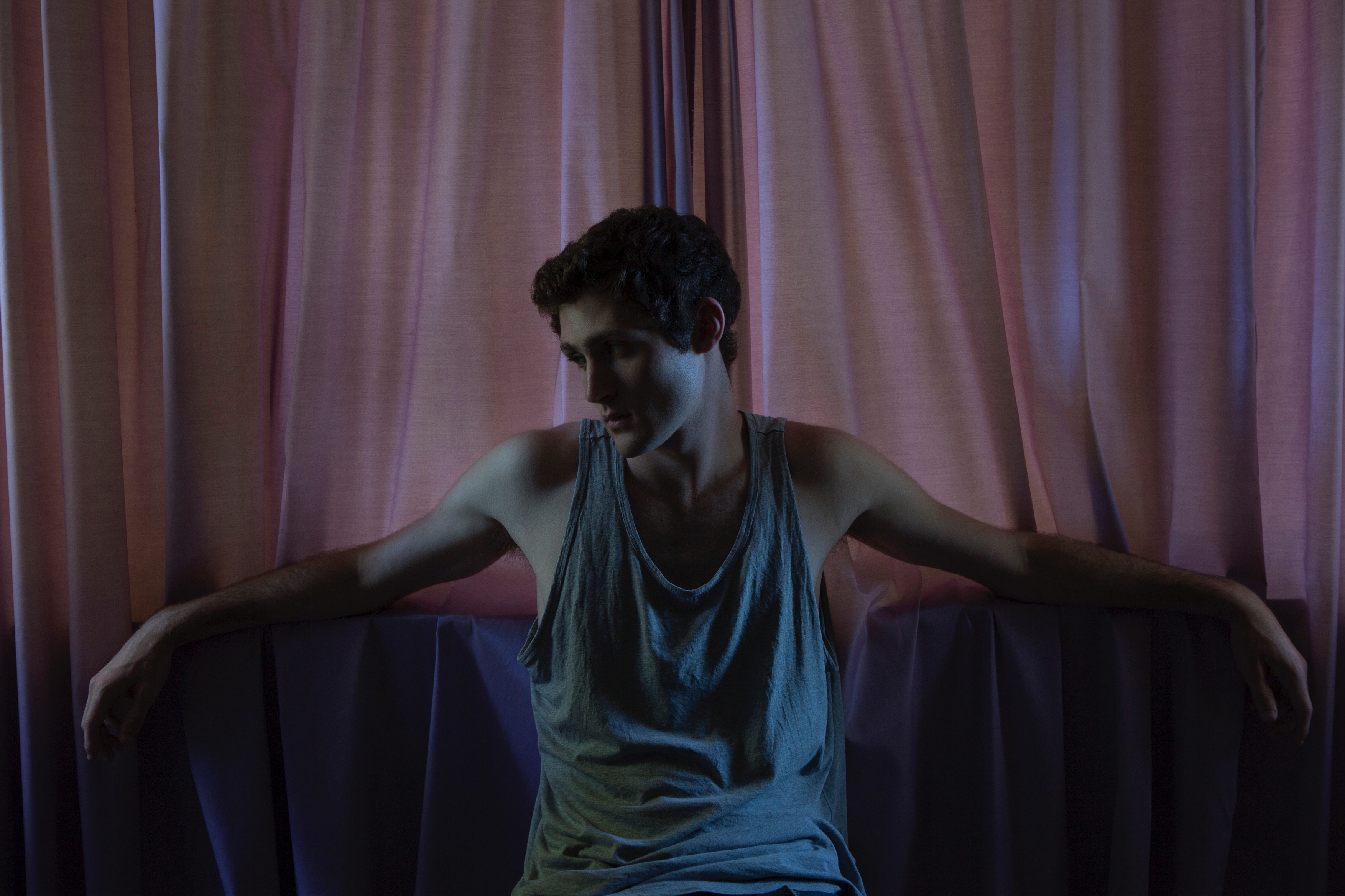 Heather Straka’s photographs, made at the very south of New Zealand’s South Island during the William Hodges Residency in Invercargill, toy with the stereotypical notion of huntin’-shootin’-fishin’ Southern Man. Questioning notions of masculinity, sexuality and realism Straka layers a Riefenstahl-esque sensibility onto meticulously staged tableaux of handsome ‘hunters’ with their ‘kill’. Roberta Thornley’s photographs, like […] 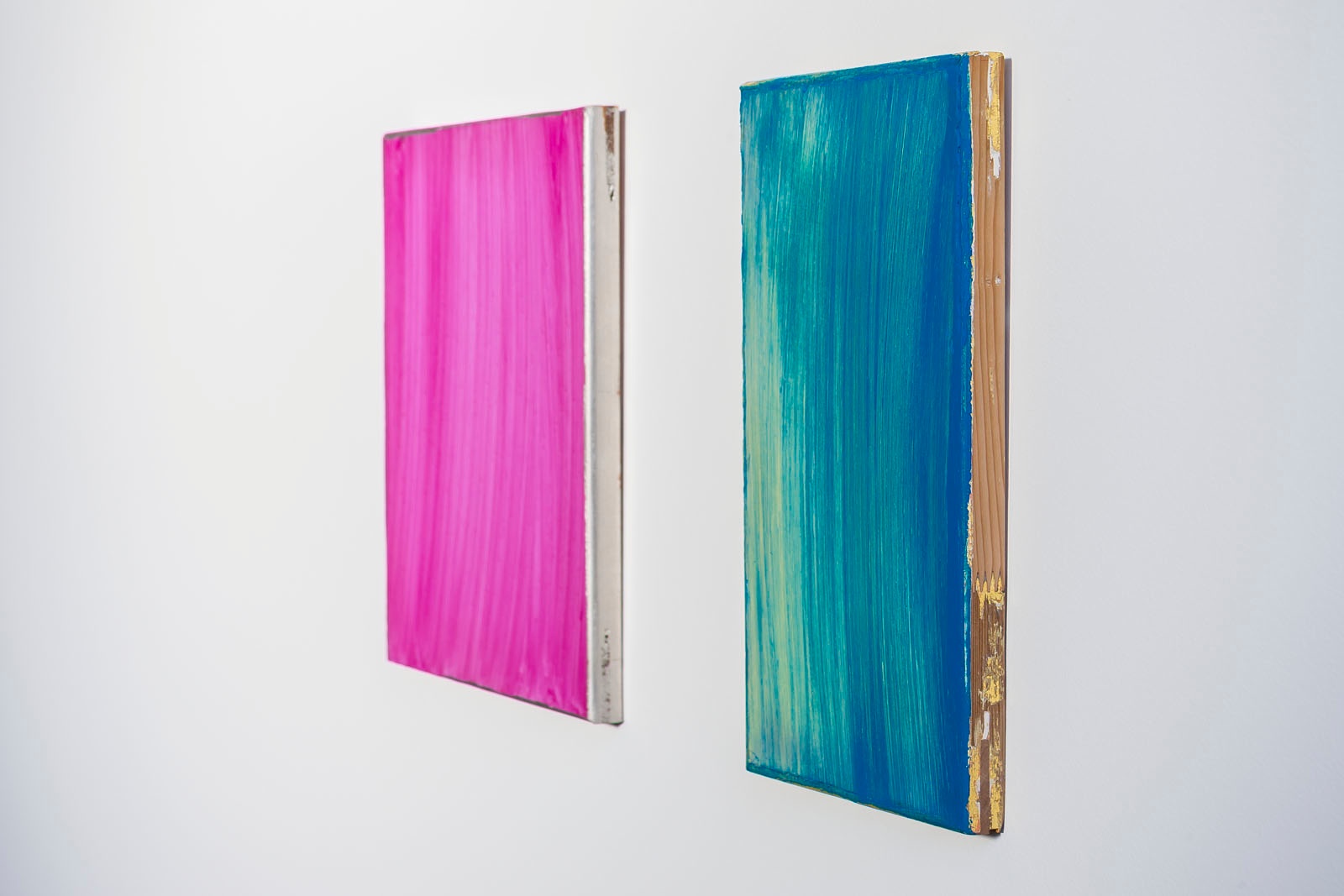 THE MEMORY OF BECOMING “It is something to be able to paint a particular picture, or to carve a statue, and so make a few objects beautiful, but it is far more glorious to carve and paint the very atmosphere and medium through which we look….to affect the quality of the day…” Henry David Thoreau, […]