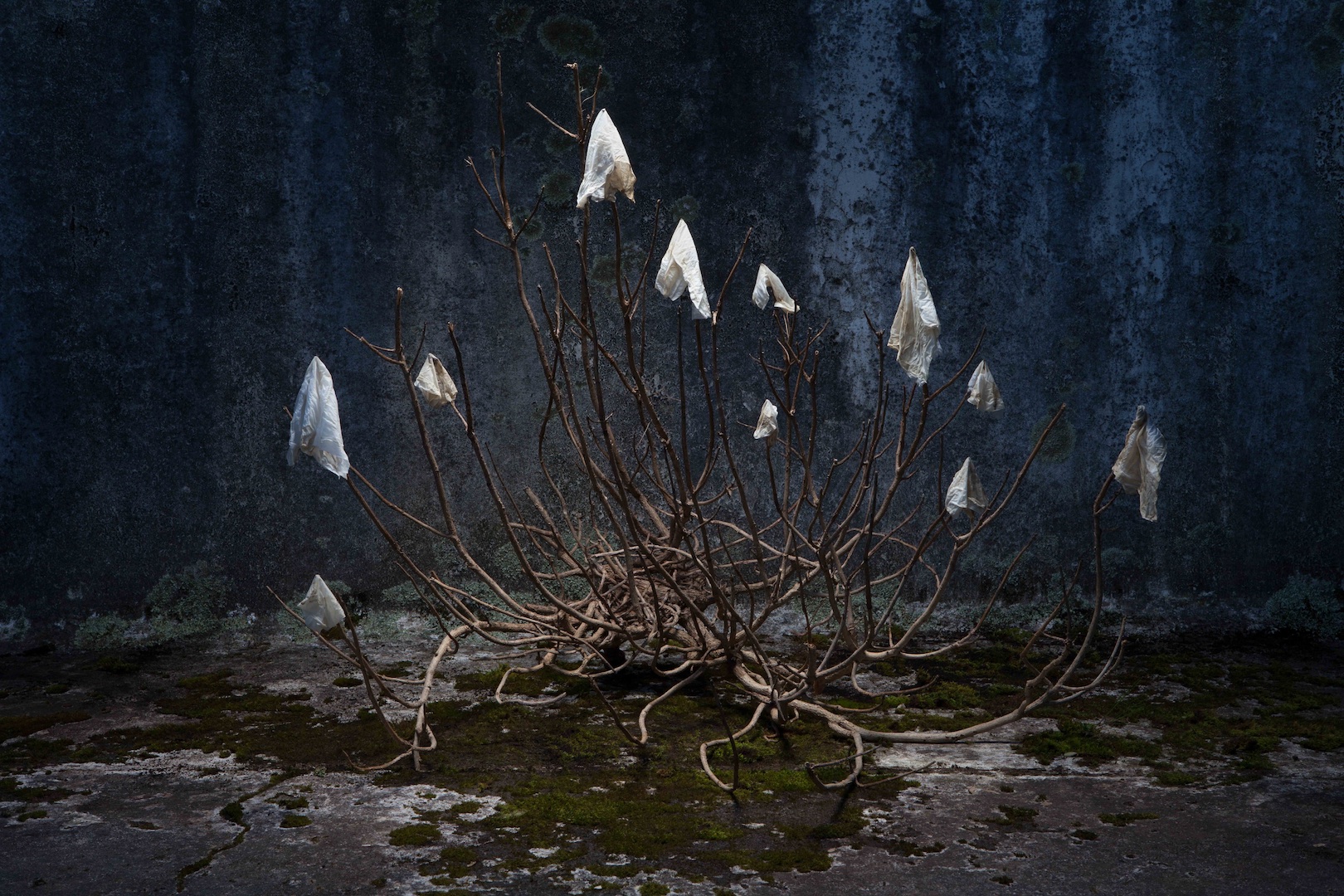 The cycle of growth, death and decay continue as important themes in Roberta Thornley’s practice. In this most recent body of work she circles the garden below her studio, collecting and creating relics that bind present and past. Round and Round. The bush below my studio is used by kids who live in the neighbouring […] 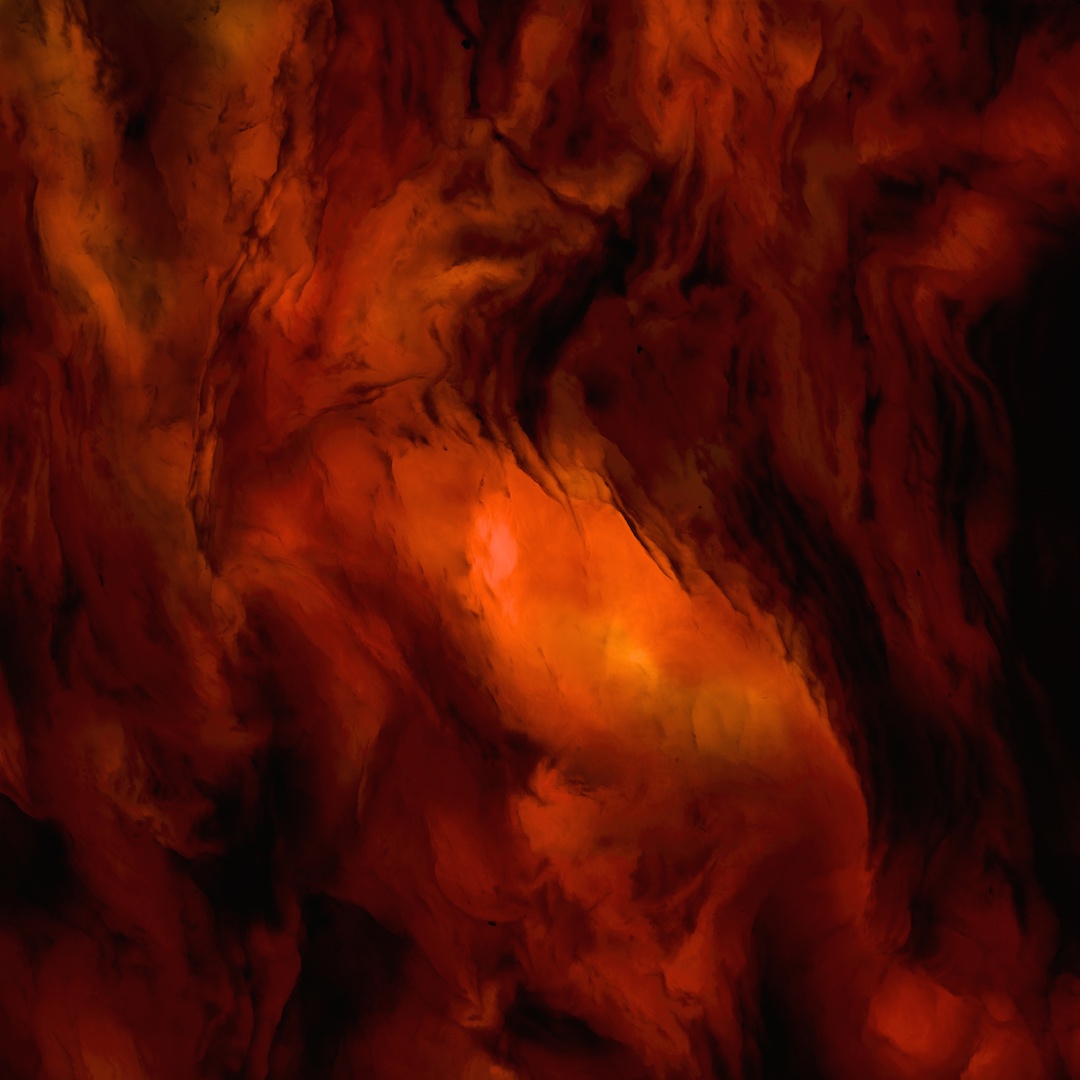 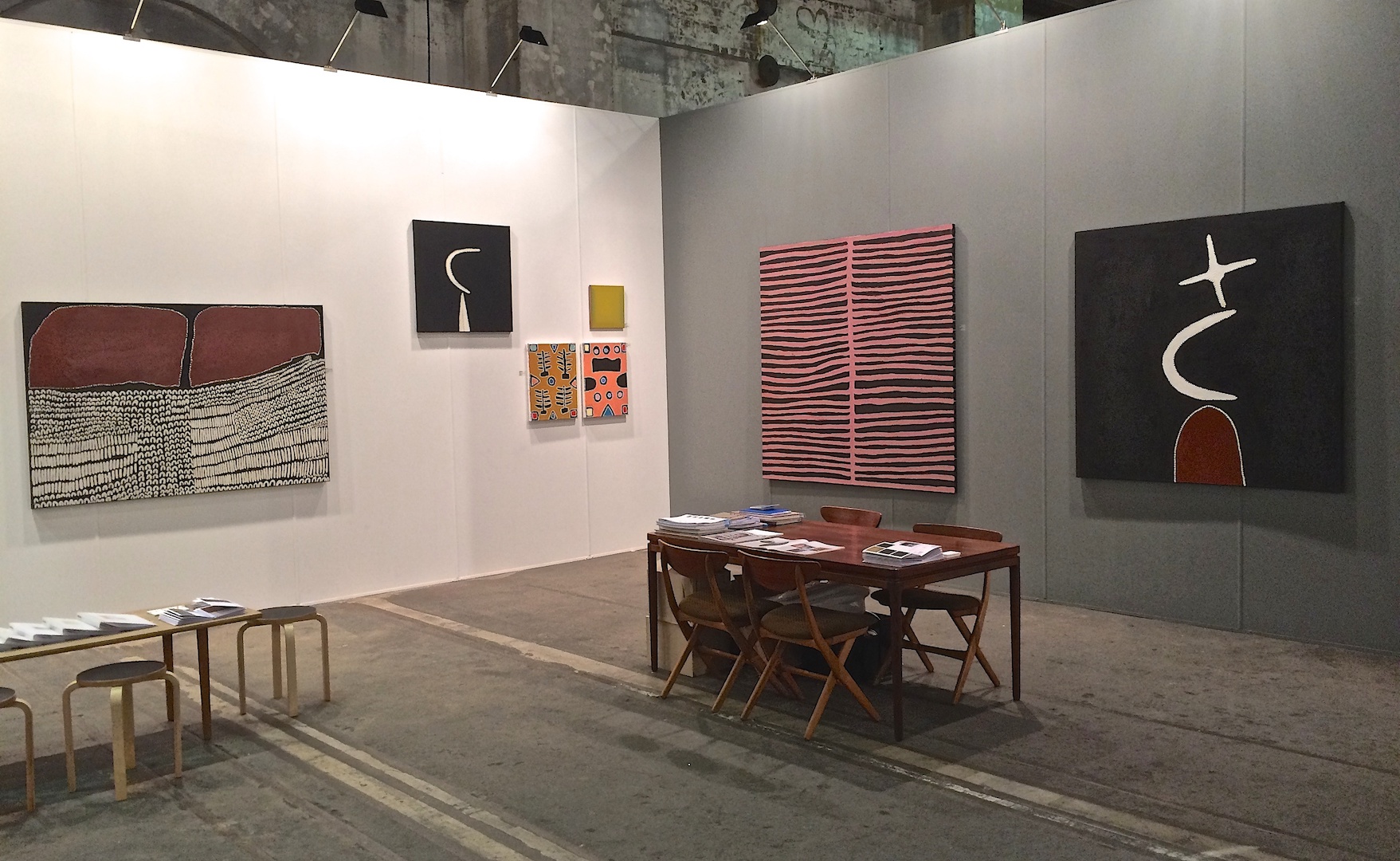 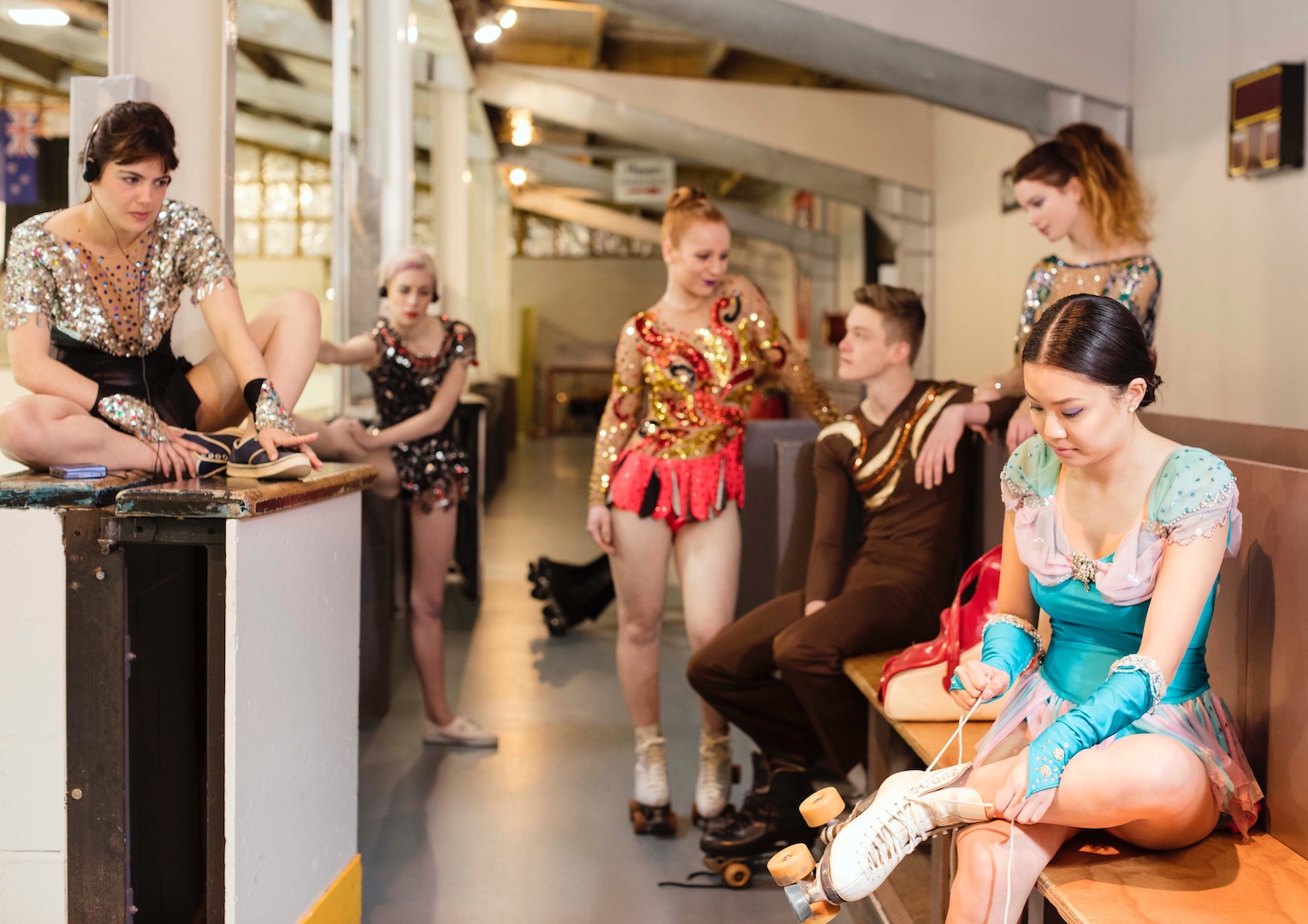 The Kiss & Cry: Russ Flatt’s Nationals The designated space next to the rink where competitive skaters await their scores is called ‘The Kiss and Cry’. The Kiss and Cry is a makeshift photographic and television studio where subjects are positioned – often still breathless from a highly athletic performance – in front of an […] 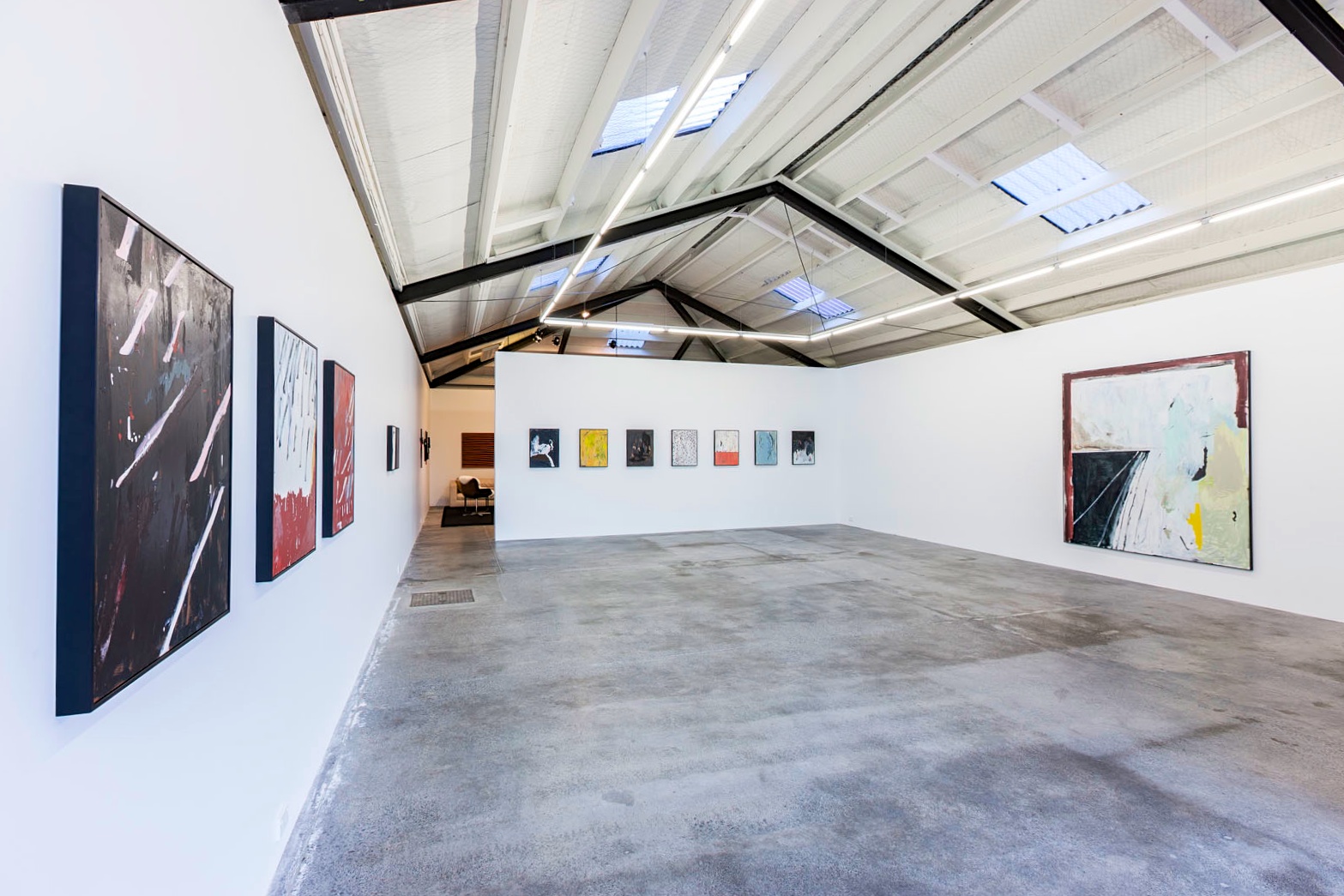 When he leaves the house each morning Matt Arbuckle takes his analogue film camera and documents his day. Taped to the walls of his studio are the photographs he’s currently working on. Some have ruled gridlines, some have areas distressed with sandpaper, and others are untouched. Collectively they function as an alternative to the drawing […] 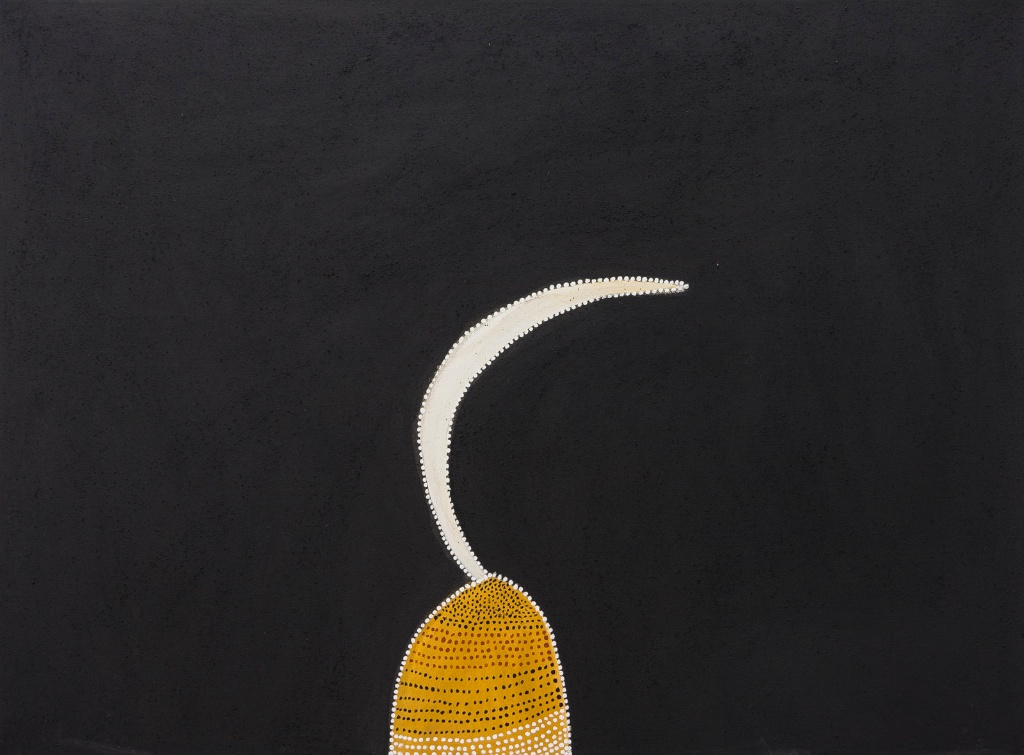 Warmun is a community of about 400 people. At its heart is the Art Centre where more than 50 established and emerging Gija artists continue the traditions begun in the mid-1970s by painters including Rover Thomas and Queenie McKenzie. Australia’s physical and cultural terrain has meant that for many remote Aboriginal communities their art-making traditions […] 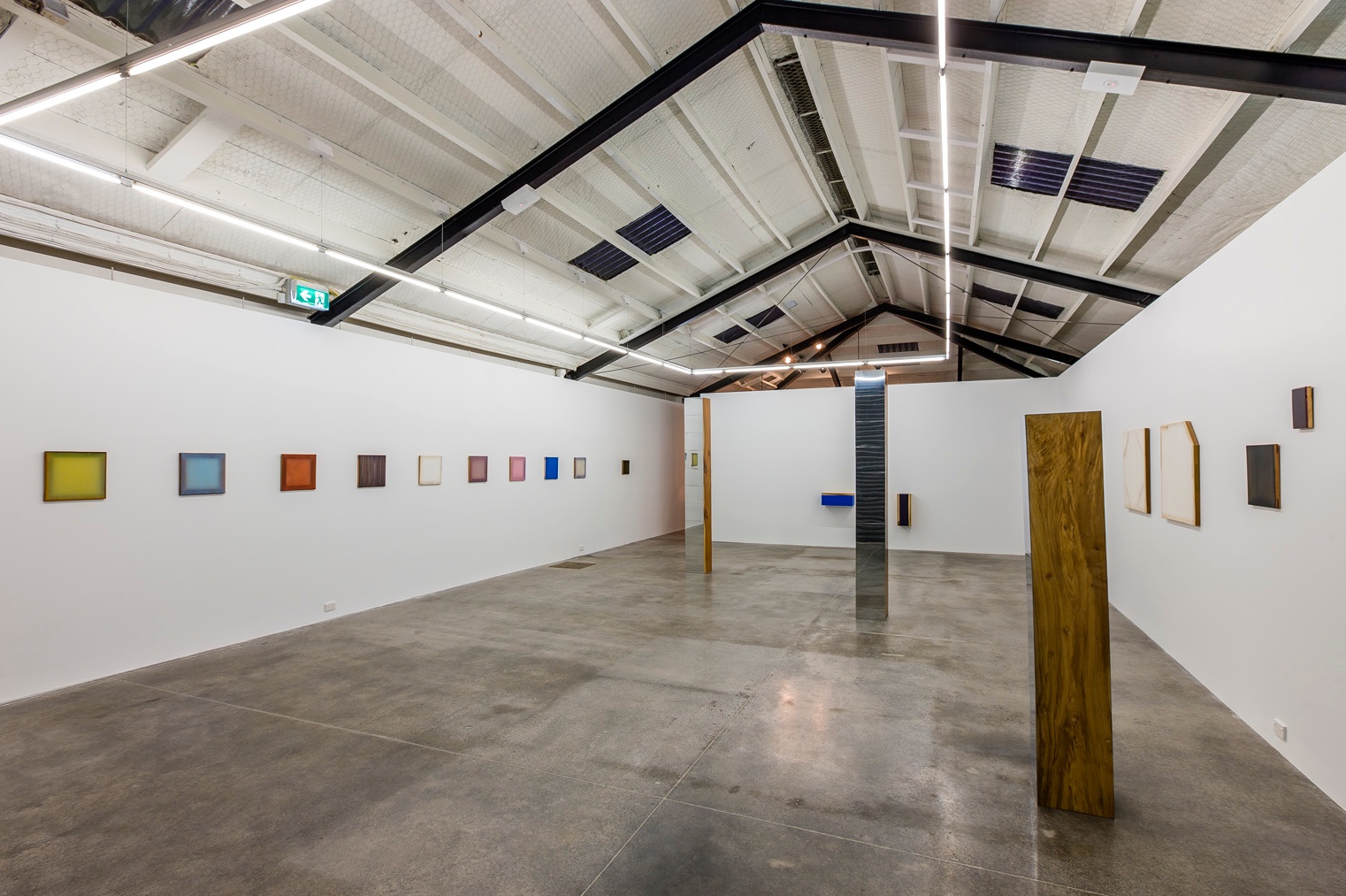 PAINTING, ILLUSION AND THE REAL Julian McKinnon, May 2015 In a 2011 lecture titled “Making it Visible” , curator and critic Robert Storr compared the respective artistic concerns of Gerhard Richter and Robert Ryman. “To Richter, all paintings are pictures,” he said, describing the German artist’s approach to abstract painting. Richter, whose initial acclaim stemmed […]