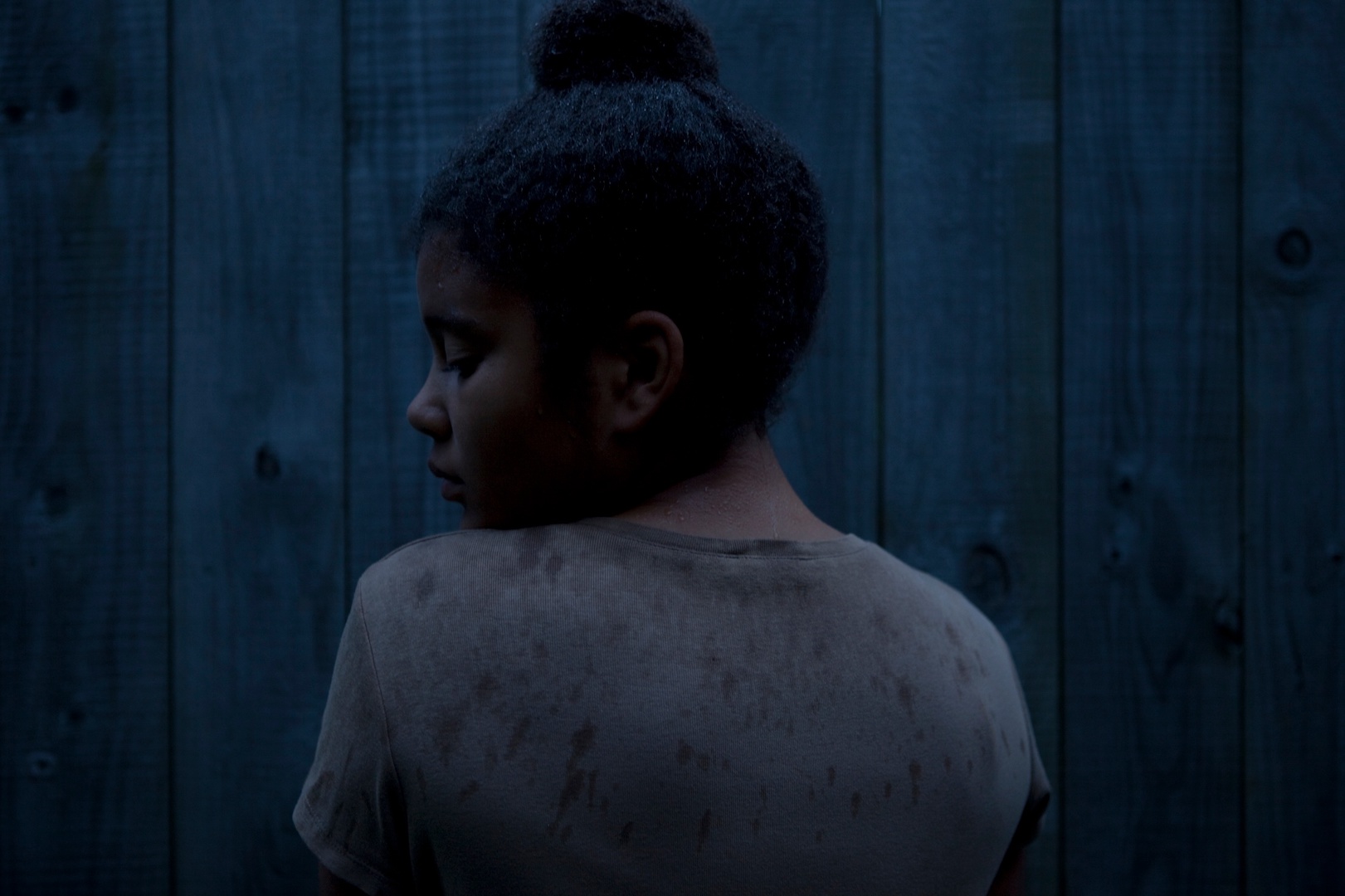 There is an ambiguity about the shimmering twilight in the hour just before the sun rises and just after it sets. This short period, when the sun sits just below the horizon, is known in French as ‘l’heure bleue’ and in English as ‘the blue hour’, or ‘the magic hour’. It is a tranquil time […] 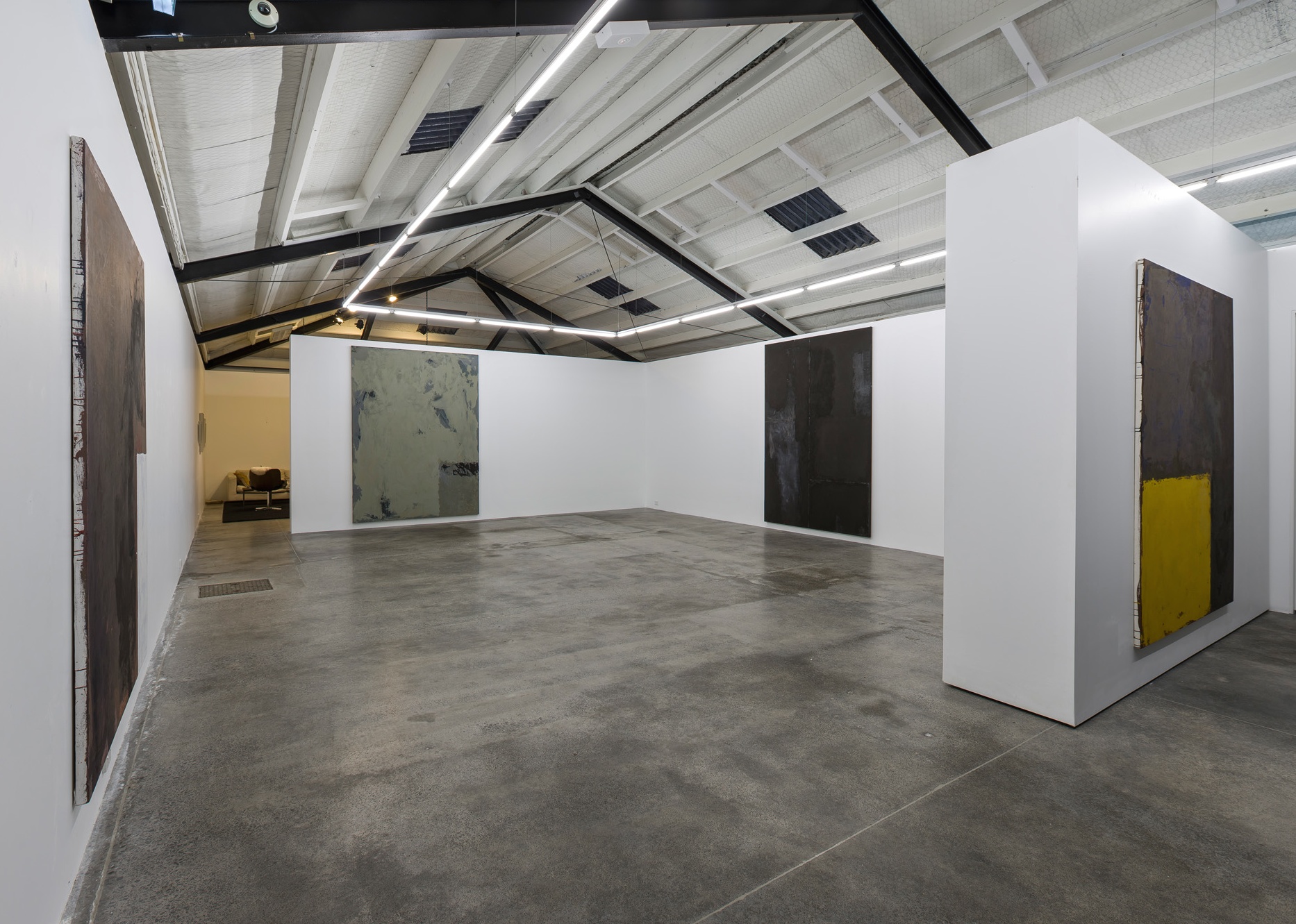 88-year-old Alberto Garcia-Alvarez walks across his garden to paint in his studio every day, but his work is rarely exhibited. We are therefore especially proud, during Artweek Auckland to present this exhibition of re-discovered paintings from as early as the 1970s together with a suite of 4 large works on canvas made in 2016. Born […] 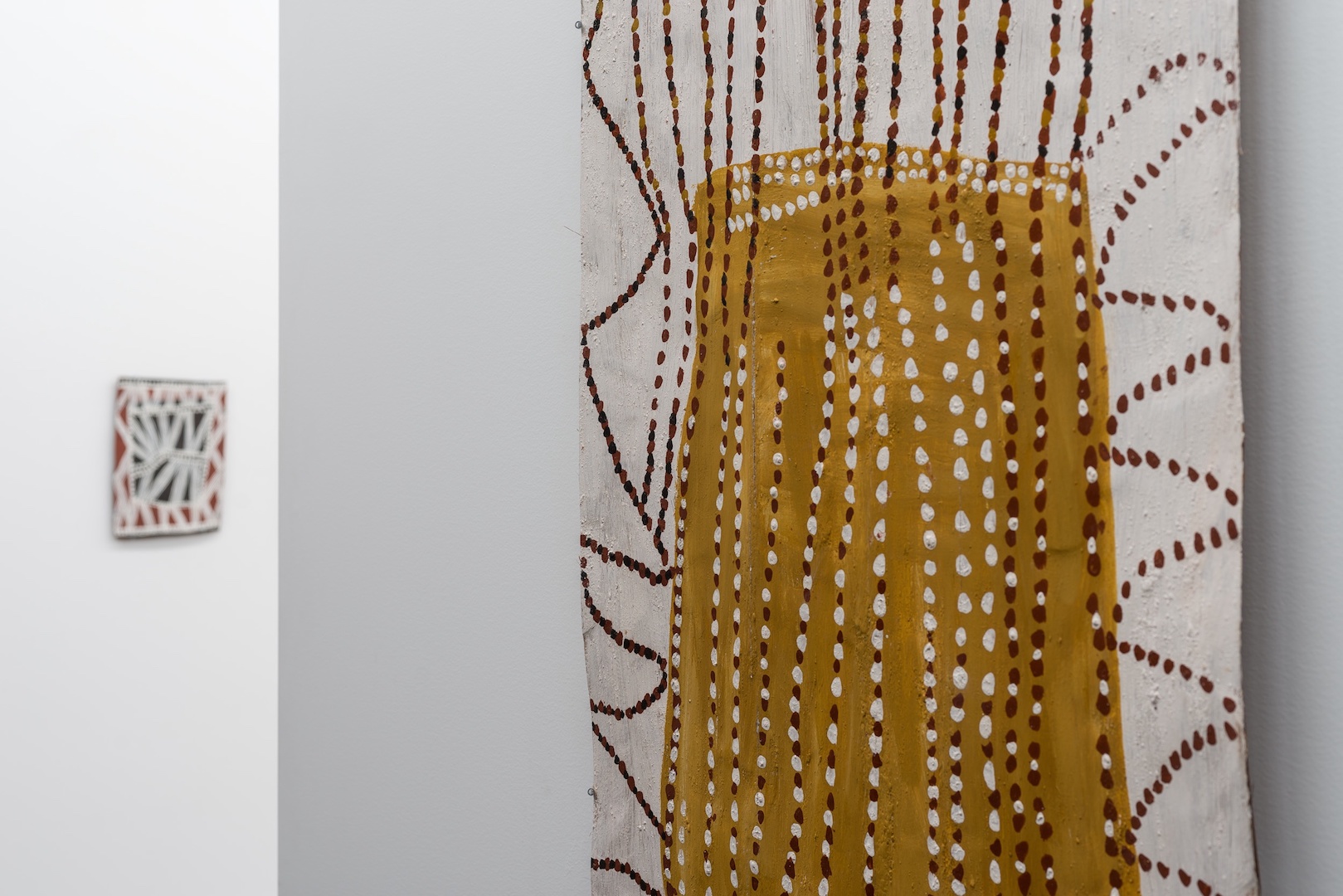 Aboriginal Bark Paintings are rarely seen in New Zealand, so we are proud to present, in partnership with the Buku-Larrnggay Mulka Art Centre in Yirrkala, Northern Territory, an exhibition of new work by Yolngu artist Nonggirrnga Marawili. Nonggirrnga was born c.1939 in Arnhem Land, beginning her career as a printmaker before shifting her focus to […]

MATT ARBUCKLE IN CONVERSATION WITH TAMSEN HOPKINSON JUNE 2016 Matt Arbuckle: My process starts with a feeling – a need to go out into the world and get re-energised or visually stimulated again. I use a camera and I shoot on film as a way of drawing and composing ideas. An important part of this […] 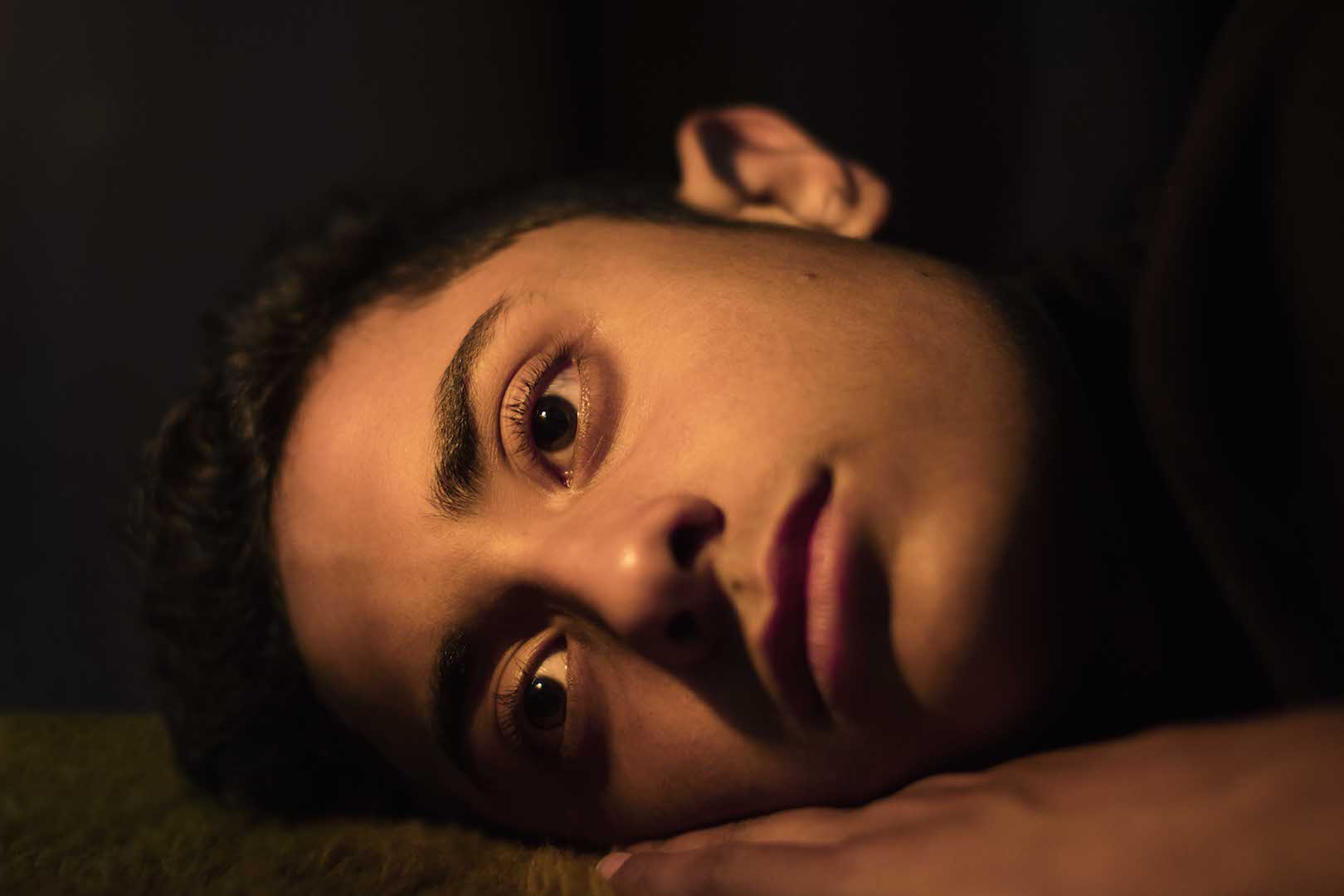 Darkness at the Edge of Town: Russ Flatt’s Night Bus by David Herkt At the heart of Russ Flatt’s new series Night Bus is a cool-toned image of a young man lying dead in a coffin that stretches diagonally across the plane of the photograph. His body is flanked by another young man and woman […] 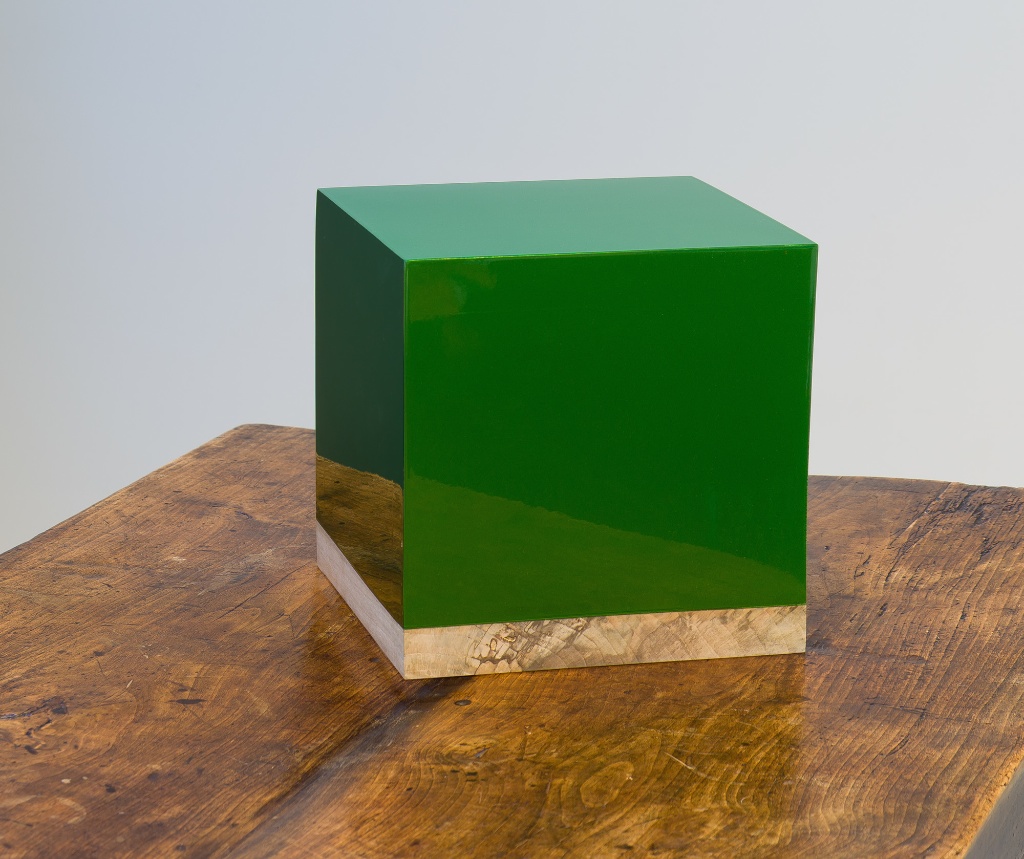 Johl Dwyer: I’ll be your mirror by Talia Smith April 2016 “… we do not live in a kind of void, inside of which we could place individuals and things. We do not live inside a void that could be coloured with diverse shades of light…” – Michel Foucault (Of Other Spaces: Utopias and Heterotopias) […] 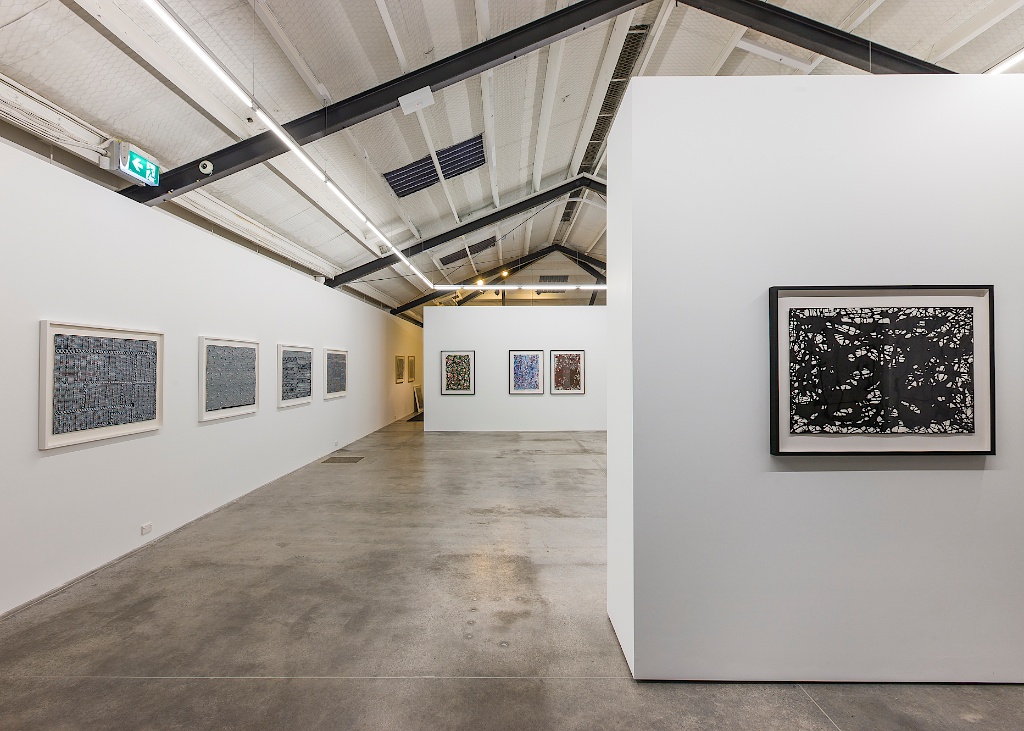 Andrew Blythe is a self-taught artist whose work is supported by Toi Ora Live Art Trust, www.toiora.org.nz, a Community Arts Centre providing studio space and tuition for people who have experienced mental illness. A turbulent adolescence saw Andrew in and out of hospital as well as living rough on the streets of Auckland. During this […] 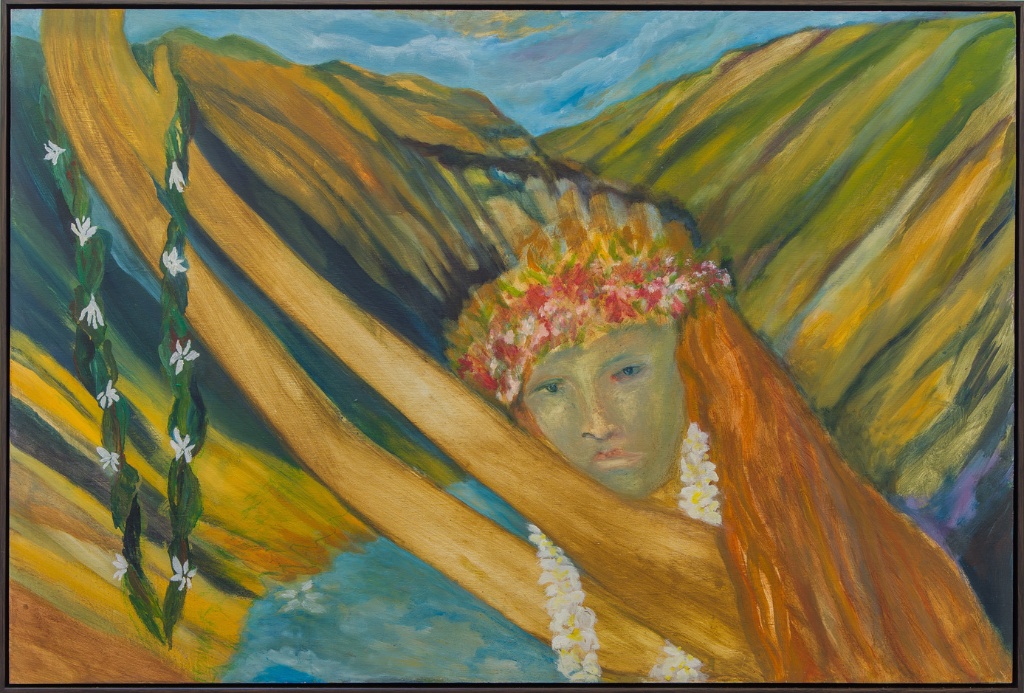 MANA MOANA: AKL/HNL By Ngahiraka Mason When a Pacifica movement such as Mana Moana rises, we feel uplifted. When contemporary Maori and native Hawaiian people renew ancestral ties we meet as family. When connectivity is established we emerge with new understandings of the mana that flows from the ocean which Maori call Te Moanauiakiwa and […] 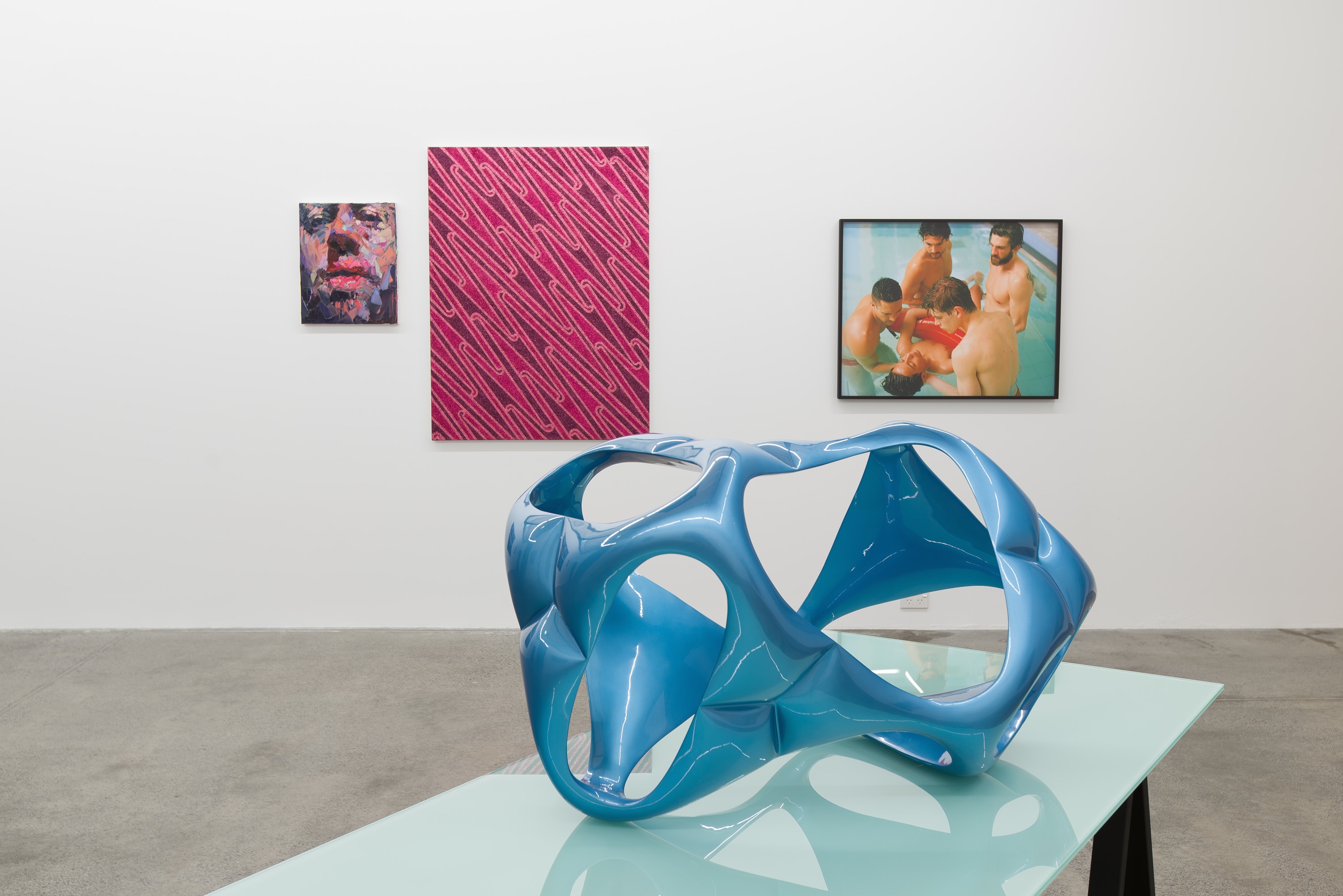 The exhibition “Certainly Very Merry” takes its title from the answer given by cult 1970s television chefs Peter Hudson and David Halls to an interviewer’s point-blank question “Are you gay?” Hudson and Halls’ unique brand of camp, slapstick, booze-soaked humour and questionable cooking beamed into New Zealand’s living rooms at a time when homophobia was […]